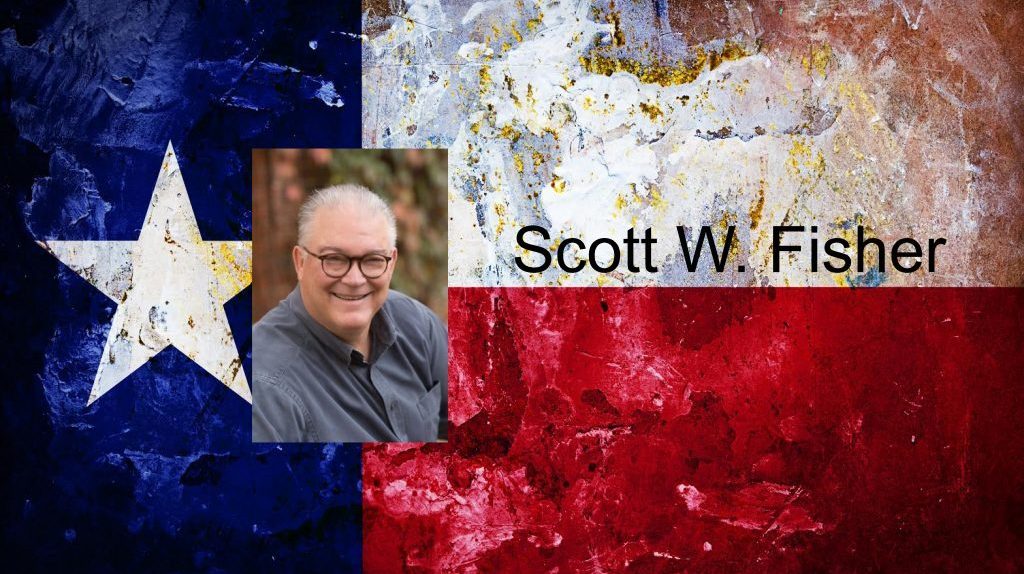 Scott W. Fisher served as senior pastor of Metroplex Chapel from 2000 to 2017. He was a candidate for State Representative in Texas House District 92 in 2016. His background is in business, politics, and ministry. As a four-time appointee of Governor Rick Perry he has served a term on the Texas Ethics Commission, Chairman of the Texas Youth Commission, and Chairman of the Texas Juvenile Justice Department, having served as Chairman under Governor Rick Perry and Governor Greg Abbott. He served ten years on the Board of Managers for the JPS Health Network and for three years as Board Chairman. He was a member of Texas Hospital Trustees, a former board member of Mid-Cities Pregnancy Center, the One Heart Project, and previously served as Chairman of the Metroplex Chapel Academy Board of Trustees. He served as chaplain for the City of Euless Police Department. Fisher received a bachelor’s degree from Nazarene Bible College, and trained as a director of a domestic violence recovery program through Life Skills International.

Scott has been married to his high-school sweetheart, Tammy, for 42 years. They now make their home in Brentwood, Tennessee. Scott & Tammy are the parents of three adult children – Stephen, Stephanie, and Suzanne. Stephen is married to Bradie and they are parents to Scott & Tammy’s grandchildren, Emerson & Estelle. Stephen is a physician, a Radiologist in practice in Nashville, Tennessee. Stephanie is married to Spencer Coleman and they are the parents of two more grandchildren, Henry & Claire! Spencer is CEO of Coleman Tractors, with Kubota Tractor dealerships in Clarksville, Paris, White House, and Nashville Tennessee. They live in Clarksville. Suzanne is a 2017 graduate of Texas A&M University and pursuing her career with Genesco Inc., in Nashville, Tennessee.

Scott’s passion is the Kingdom of God. He believes and teaches that the Kingdom is not something we are awaiting at some point in the distant future, but the Kingdom of God is present! The King, Jesus, has made His dwelling place among men and we are invited to live life to the fullest living in fellowship in His Presence. As men and women live out the principles of the Kingdom of God, bring their commitment to doing the right thing in all things to the public arena, we can influence our communities for good. Scott’s personal mission statement is: “To be a faithful follower of Jesus Christ through selfless service to my family, my church, and my community, encouraging others to become imitators of Jesus Christ.”

Join with Scott as we encourage Jesus followers to live out their lives in this world as active and engaged citizens of the Kingdom of God and bringing His Kingdom principles to bear upon our individual circles of influence. “Thy Kingdom come, Thy will be done, on earth as it is in heaven…” is to be a present reality, not a distant-future hope.